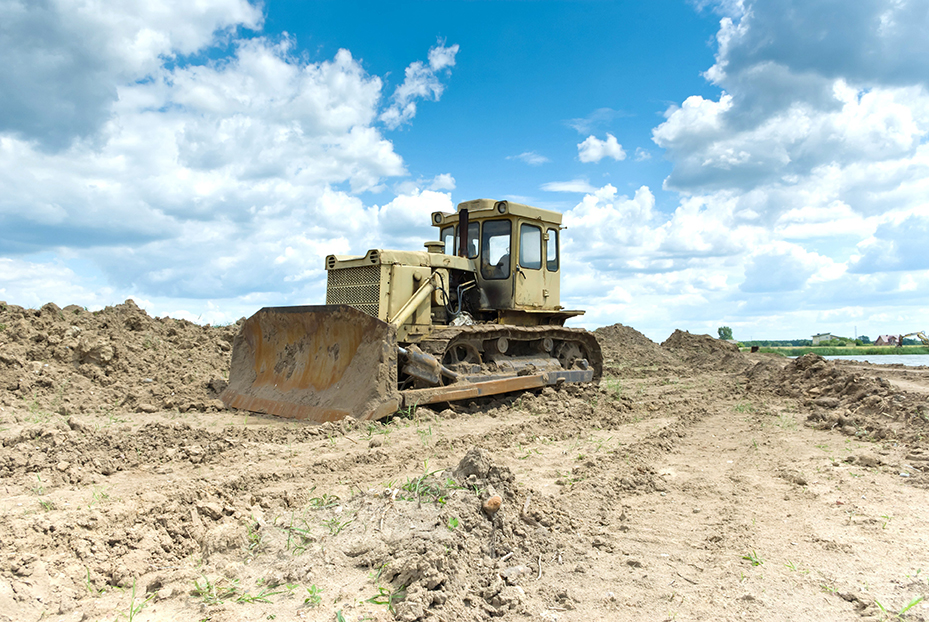 Zilber buys land for Kenosha project west of I-94

Chicago’s Bridge Development once planned to build on site

Milwaukee-based Zilber Property Group has bought 70 acres west of Interstate 94 at 128th Avenue and Burlington Road for a speculative industrial development. The site can accommodate two to four buildings that would range in size from 275,000 to 600,000 square feet each.

Zilber bought the land, located just west of the Uline and Amazon facilities in Kenosha, for roughly $2.6 million from Pauline Drissel of Mount Pleasant, according to state records.

The Drissels also once owned the land that became the Uline facility. They sold it in 2014 to Chicago-based Bridge Development Partners, which then sold it to Uline.

Bridge had plans for a corporate park on the site now owned by Zilber. A 2016 brochure for the project presented various configurations that totaled roughly 1.28 million square feet. Mark Houser, Bridge senior director of development management, said in an email the company elected to sell its option on the property to Zilber and is no longer involved in the project.

Chad Navis, Zilber director of industrial investments, told the Kenosha plan commission in August the buildings planned by the company didn’t have any tenants committed but were being planned because of the county’s significant growth.

Zilber is also planning a 250,000-square-foot building on the east side of I-94, adjacent to the Dairyland Greyhound Park.