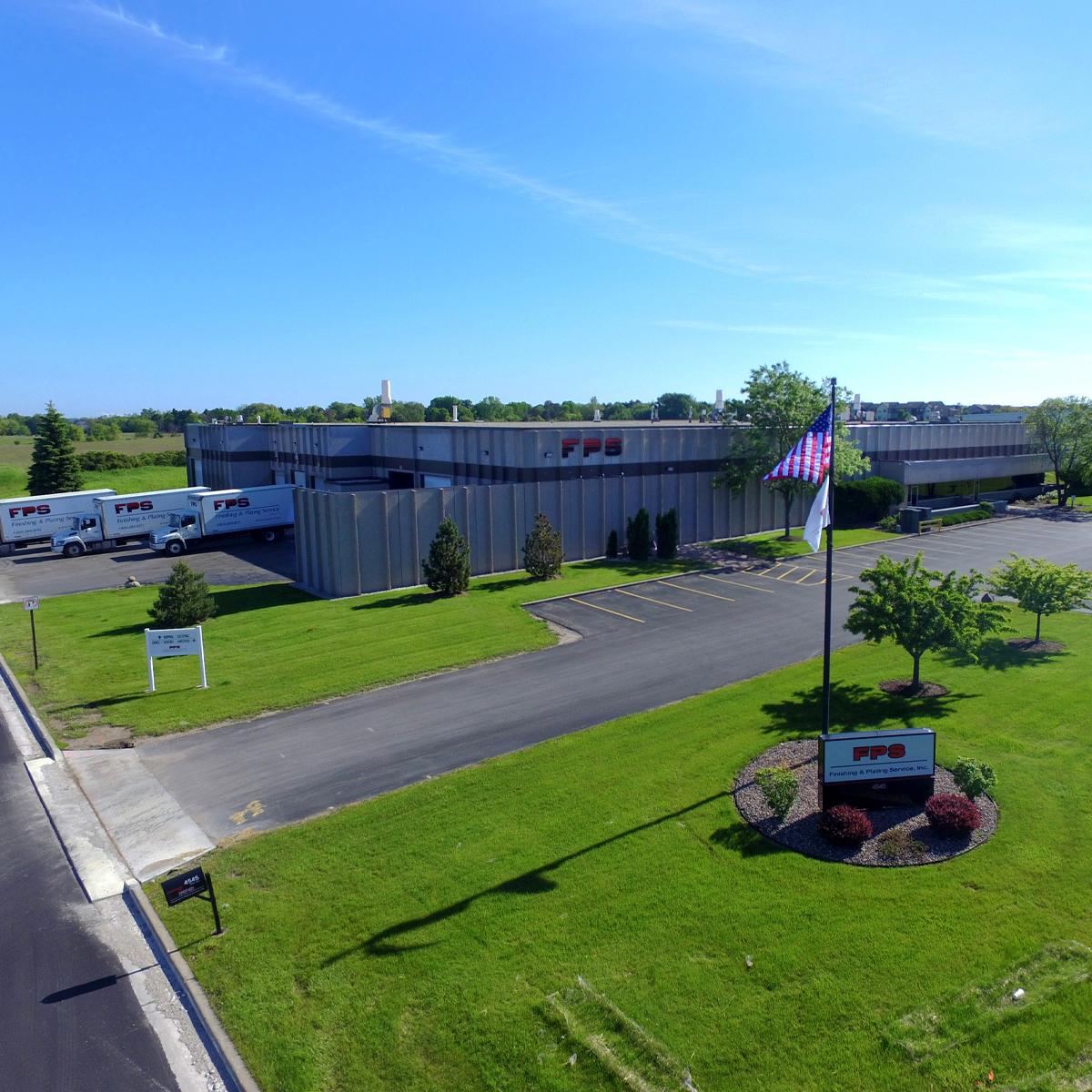 It has been 70 years since Tom Laken Sr., a self-taught chemist, started Finishing & Plating Service Inc. in 1952, but the company is still going strong into its fourth generation of family leadership.

“We service a lot of the agriculture companies, home appliances, fasteners,” said Tom Laken IV, president of FPS. “That’s a lot of our main customers, but we really cover pretty much everything, a little automotive, that kind of stuff, too.”

Tom and his brother are the fourth generation in the business. Their father, Tom Laken III, is the company’s chief executive officer.

Being a family business has its benefits, even in an increasingly corporate world.

“It’s pretty beneficial because we just have a good understanding of working with each other and people respect that we have made it work for this long,” Tom Laken IV said.

The company has done more than just make it work, it has grown to around 50 employees running six state-of-the-art plating lines across three shifts, five days per week. The company moved to a 38,000-square-foot facility in the Kenosha Industrial Park in the early 1990s and has since completed two expansions, adding warehouse space and enclosing its shipping docks.