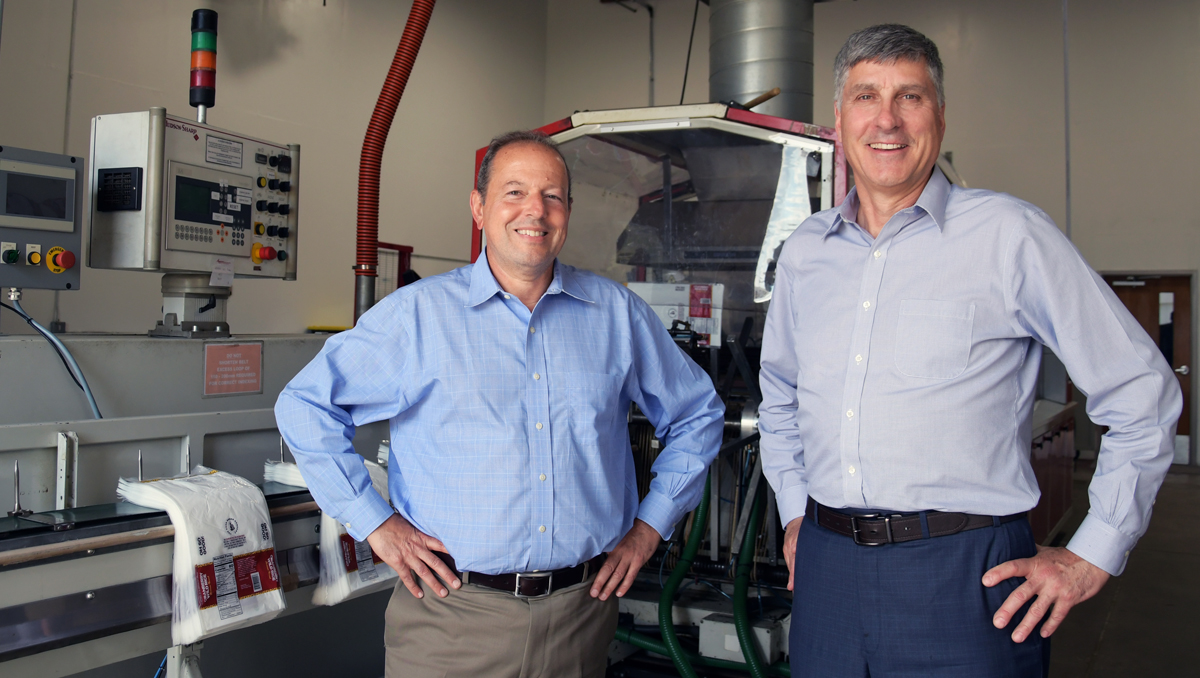 Food waste isn’t just an issue for consumers. It’s also a multi-billion-dollar concern for food manufacturers. The United States Department of Agriculture estimates that food waste makes up 30%-40% of the total food supply in the U.S. alone.

Kenosha-based SoFresh Inc. is helping companies address this problem with a solution that’s been decades in the making. The company manufactures food-saving packaging materials that use natural, plant-derived concentrates to prevent molding. This is done through a film material that can be used in different packaging solutions.

With 30 years of food packaging experience, SoFresh founder Toby Thomas has worked to address the food waste issue throughout his entire career.

“Early in my career, I had the opportunity to work on some consumer products that made life easier for people, and it was fulfilling. When (those) hit the shelves, we got hundreds of – not complaints – but compliments,” said Thomas, who also serves as SoFresh president and chief executive officer.

As a research and development manager for Pactiv Evergreen, Thomas identified extending the shelf life of food products as a continued unmet need for companies. He collaborated on several projects – aimed at keeping foods fresh – with his now-co-founder Bill Belias, who he first met in the late 1980s as research and development engineers designing new products and manufacturing processes for consumer packaging products. The two never addressed the issue to the extent they had wished.

“I always thought, ‘Man, if I could solve that, it’d be fantastic,’” Thomas said. “For me, it’s kind of like Edison’s lightbulb to Edison.”

SoFresh Inc. was officially formed in November 2018. The team found that foods such as garlic, oregano oil, wasabi and mustard seed oil could work to prevent mold but would taint the taste of the packaged food.

“We figured out that you had to have a food ingredient because there were a bunch of food ingredients that had properties that would inhibit mold and microbes and bacteria. We had to find the right one, because a lot of them are very pungent,” Thomas said.

Once they perfected their food extract-based vapor, the team tested the product through the Food and Drug Administration. In the spring of 2019, the company completed a $1.3 million seed funding round.