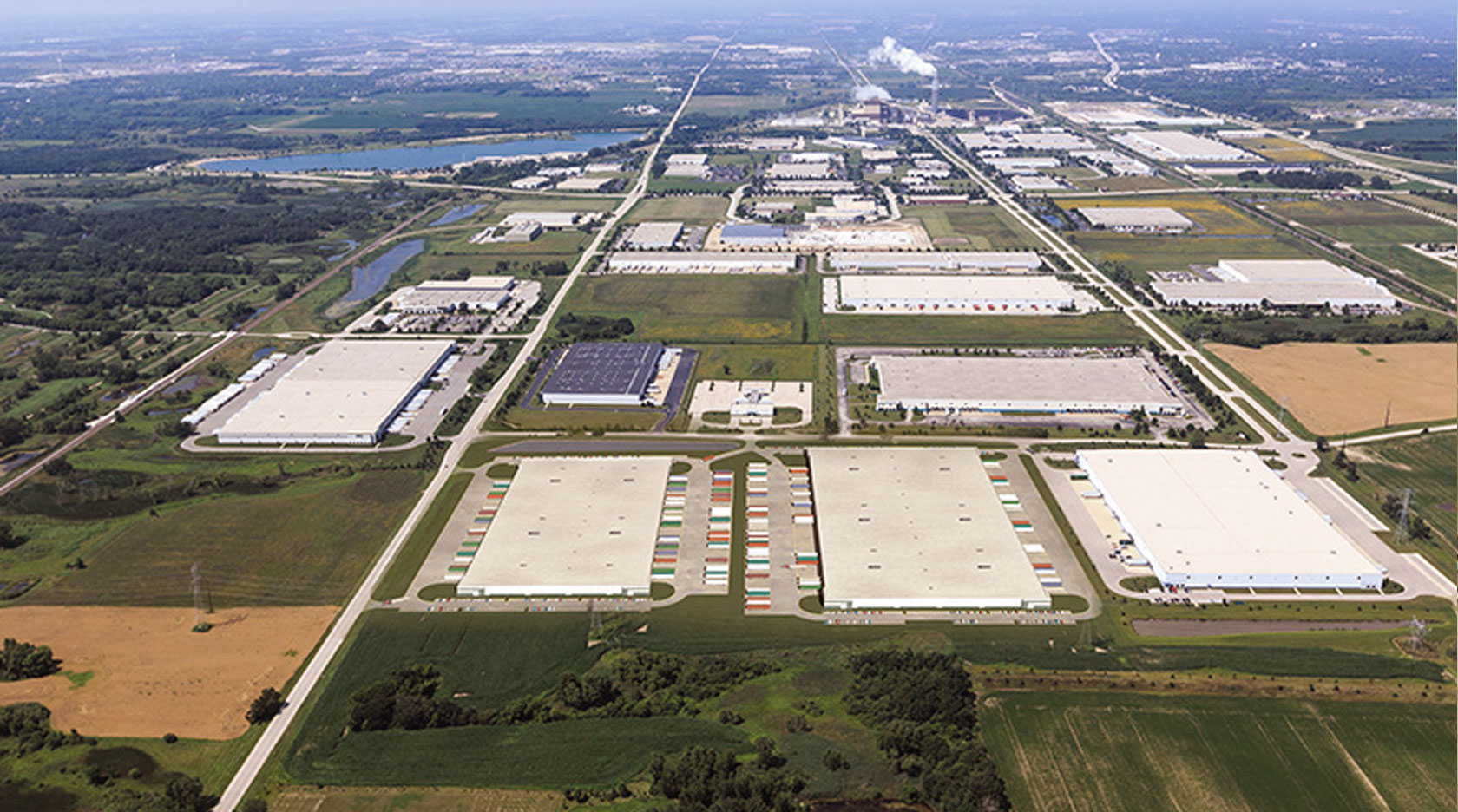 Pleasant Prairie Village Board this week voted to close one of its tax incremental districts (Tax Incremental District No. 2, or TID 2), a move which brings nearly $1 billion in additional property value to the Kenosha County village’s tax base.

TID 2 had reached its maximum legal lifespan of 23 years. It was created in 1999 to pay for expanded infrastructure in LakeView Corporate Park and to attract economic development.

Numerous businesses were attracted to the district, which saw development of more than 10 million square feet of buildings and businesses that generated over 4,750 jobs in the manufacturing, warehouse, distribution, retail, service, office, restaurant, lodging, and health services sectors, according to the village.