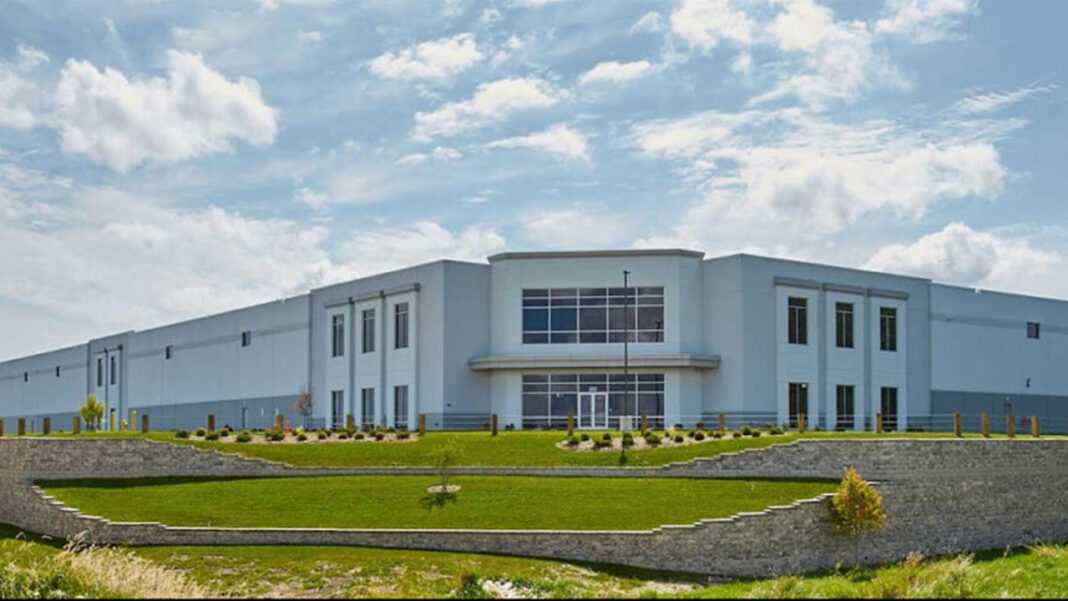 Major developments in Kenosha will bring more jobs to the city, which remains a hot spot, especially for warehouse and distribution facilities, along the I-94 corridor between Milwaukee and Chicago.

A 729,600-square-foot warehouse and distribution facility with a truck and trailer parking lot is planned for a site now used as farmland near I-94 and the Kenosha Airport. The $48.3 million project would create up to 480 full-time jobs.

The facility is being proposed on roughly 67.7 acres, located south of 38th Street, west of Canadian Pacific railroad tracks and east of 88th Avenue in the town of Somers. The site is across 88th Avenue from the Kenosha Airport. The two parcels that make up the development site would be annexed by the city of Kenosha and rezoned for industrial uses.

Brian Wilke, Kenosha development coordinator, said the project would be co-developed by Downers Grove, Illinois-based Transport Properties LLC and Riverside, Missouri-based NorthPoint Development. NorthPoint would own and manage the warehouse as a transport logistics facility. The entire building could be leased to one user or divided up for multiple users.