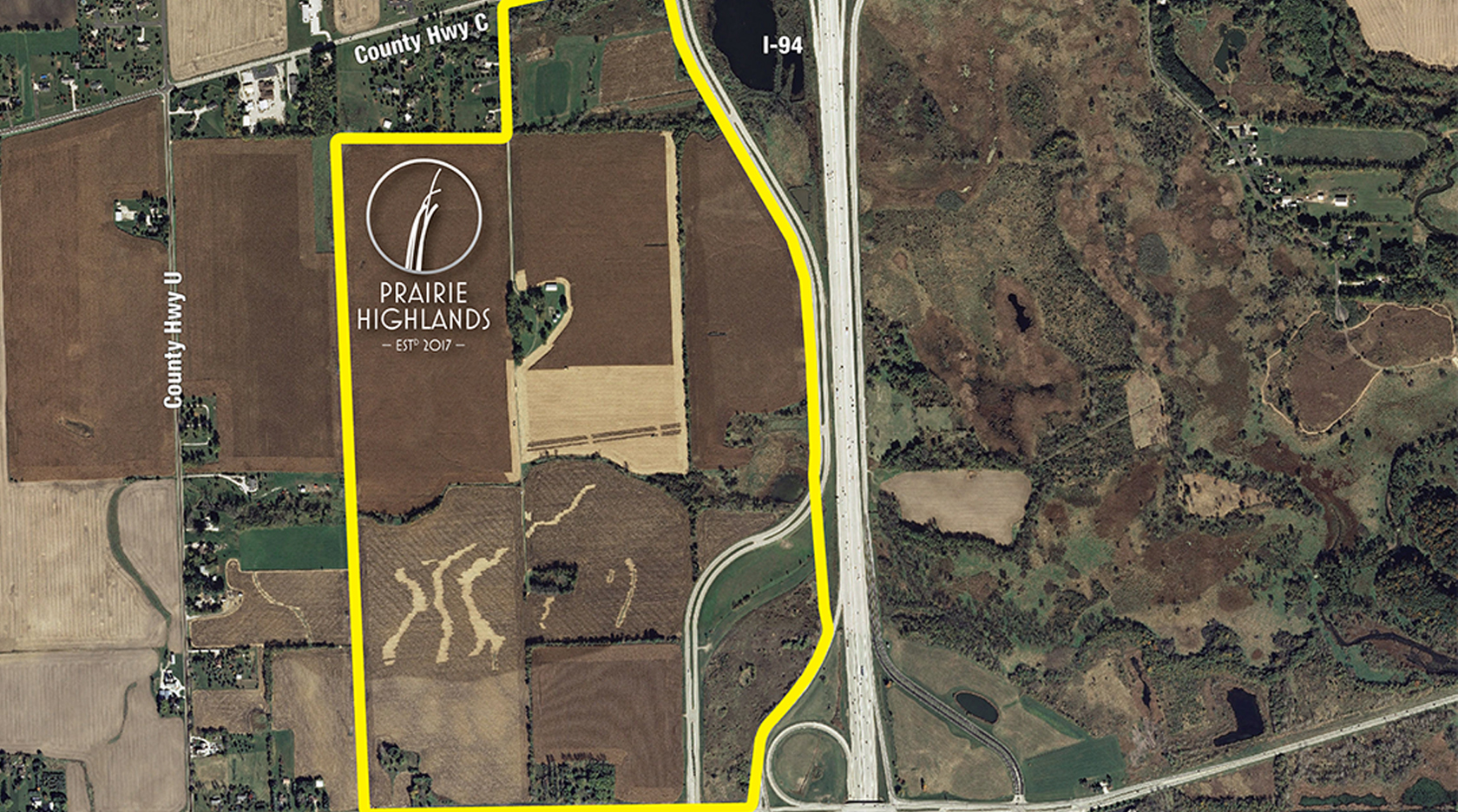 Pleasant Prairie has completed the creation of the new Prairie Highlands Corporate Park.

Last week, the Joint Review Board approved a resolution establishing the TIF No. 5, effectively creating the new corporate park.

During late February, the village announced its intent to purchase approximately 458 acres of land at the northwest corner of Highway Q and I-94 to facilitate the new corporate park with a focus on manufacturing, office and commercial uses.

As part of the announcement, plans to amend an existing TIF and create a TIF were also announced.

In separate meetings during April, the Pleasant Prairie Plan Commission and Village Board approved resolutions related to the two districts — a sixth amendment to the community’s TIF No. 2, which will be retired in 2023, and a project plan for the new TIF No. 5, slated to retire in 2033.

TIF No. 5 overlaps with a portion of TIF No. 2 that is located west of I-94 between highways C and Q. It will provide funds to complete infrastructure improvements to facilitate the development of Prairie Highlands.

Work to design and install infrastructure that will enable the development of Prairie Highlands is underway.

The first corporate user in TIF No. 5, will be German candy maker Haribo, with 137.5 acres.

This article originally appeared in the Kenosha News.