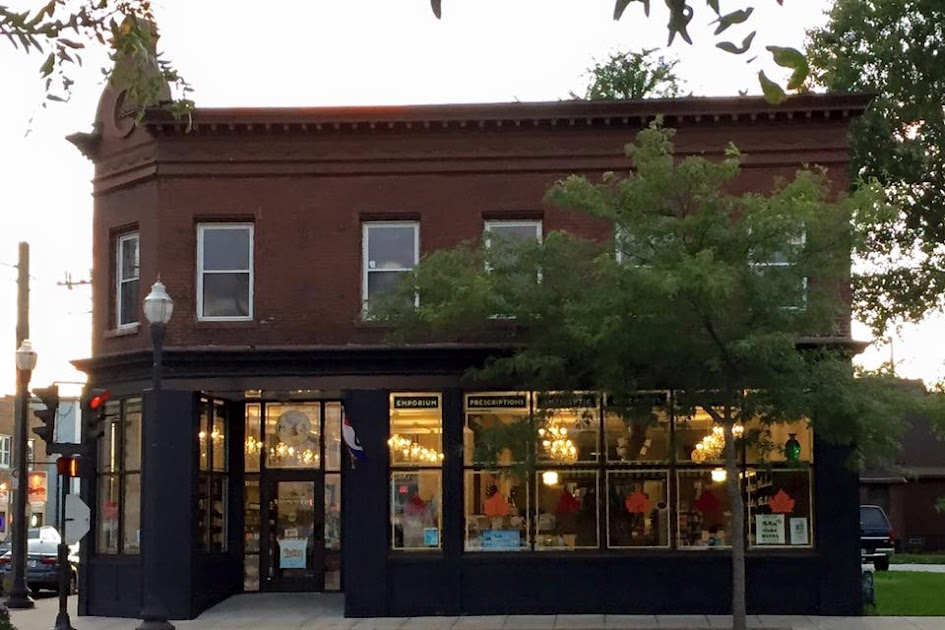 Modern Apothecary, an independently owned pharmacy in Downtown Kenosha, announced on social media that owner Erin Merritt had purchased 5700 6th Ave., with plans to move the business into the new location early spring next year.

For the time being, Merritt said their current location at 4924 7th Ave. will continue to operate, as extensive renovations are needed on the new building before they can begin moving.

Merritt said the move was years in the making, as her business had began to outgrow the old building. The new store will take up about 5,500 square feet on the first floor of the former F.W. Woolworth Co. store, more than double the space in her current building. Merritt said the additional space will allow them to expand their services in ways impossible in their smaller space.

Merritt plans to make extensive renovations to the Woolworth’s building, much like she did with her current location, the 120-year-old former location of the Hermann Drug Store, which had been vacant for years prior to Modern Apothecary’s opening in 2014.