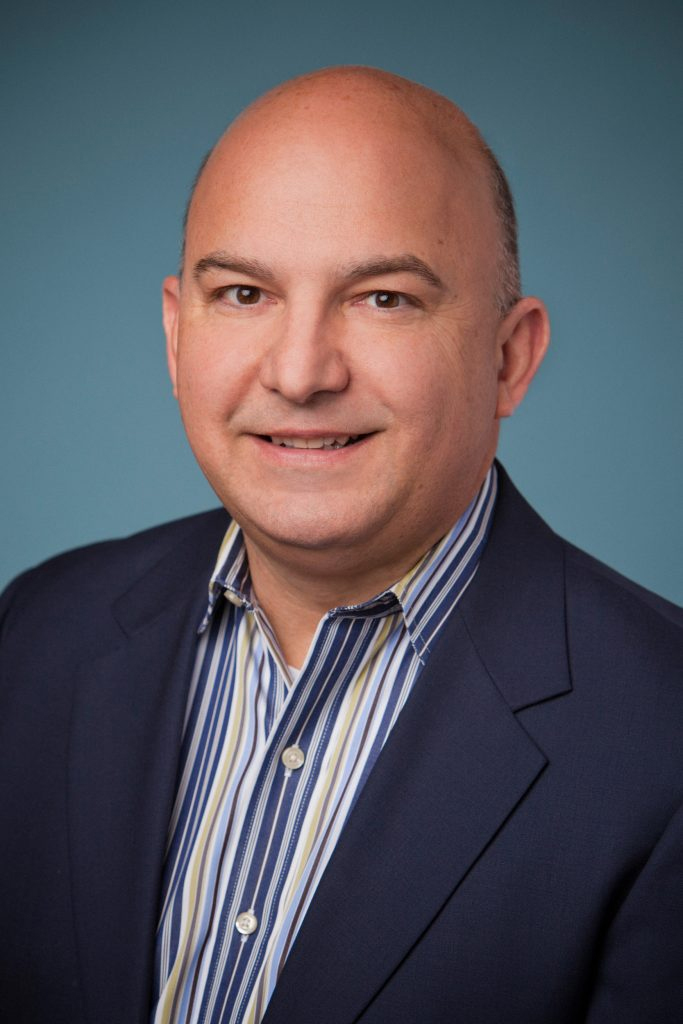 Fedyk began his career at Jockey in 2008 as the head of its Retail division and most recently served as president of Jockey North America Wholesale business and as chief merchandise officer.