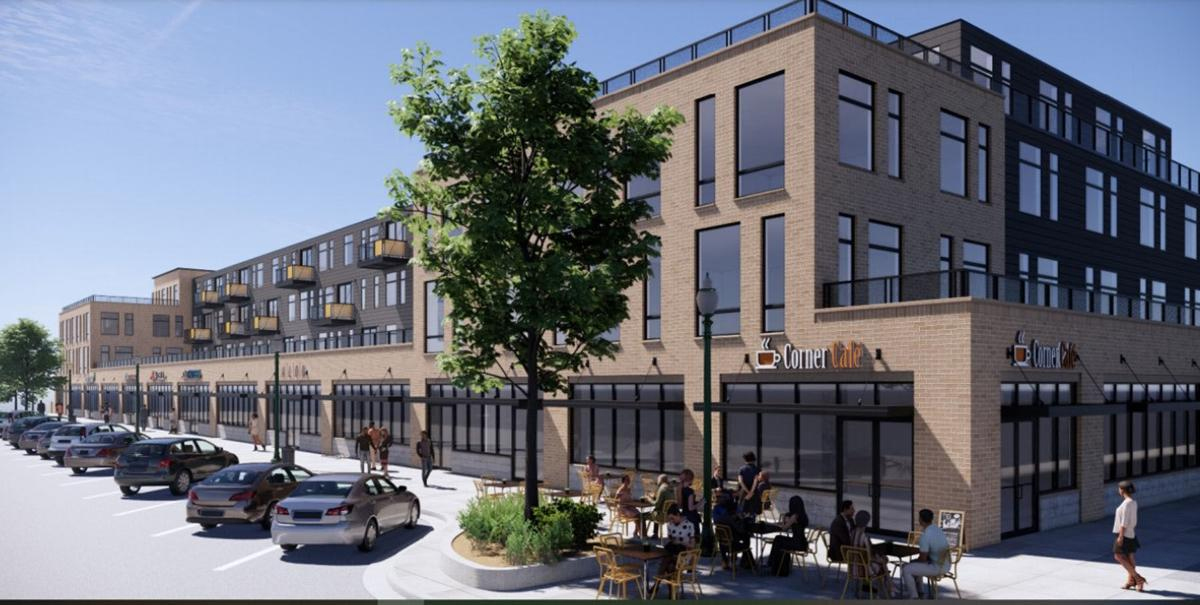 The Uptown area, ravaged by the civil unrest and riots in the wake of an officer-involved shooting in August, may be getting some much-needed good news.

According to an agenda item for Thursday’s City of Kenosha Plan Commission meeting, a mixed-use retail/residential complex is being proposed on 63rd Street between 22nd and 23rd avenues.

The development, which its developers are naming “Uptown Lofts,” is being spearheaded by Dane County-based Gorman and Company. The company is the developer behind The Stella boutique hotel development Downtown.

The Uptown proposal calls for two buildings on either side of the public alley located between 22nd and 23rd avenues. The building on 22nd is a single-story retail center that suffered significant damage will be razed, while the site for the 23rd Avenue building currently is a parking lot.