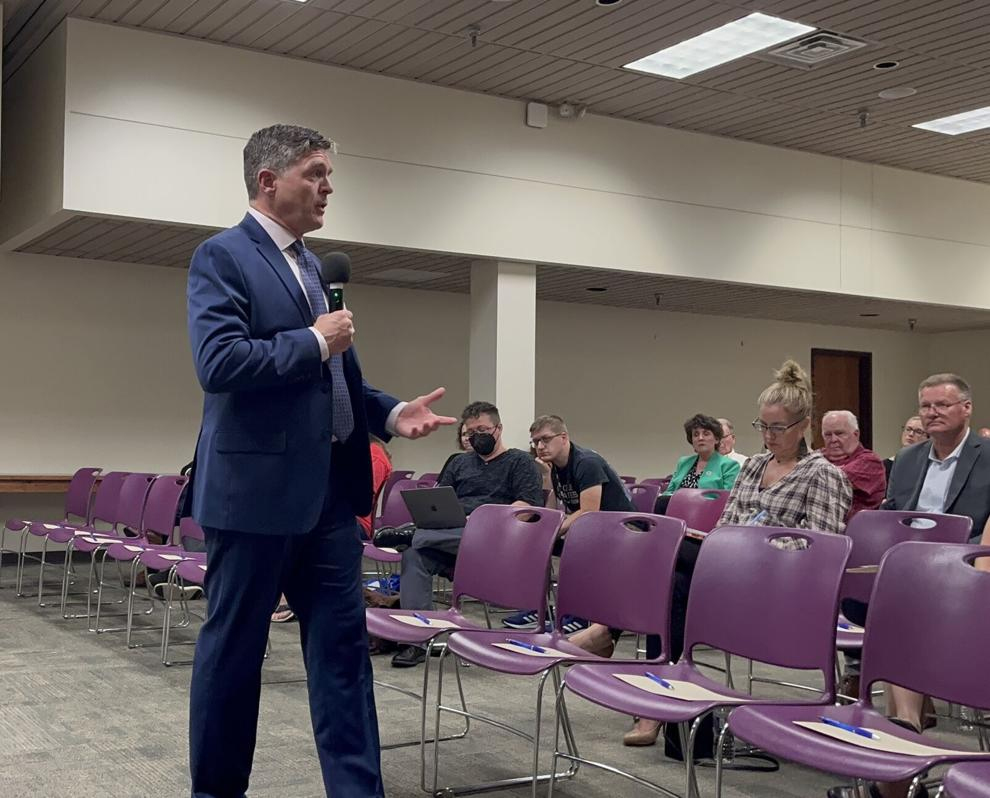 The Kenosha Unified School District Board of Education has selected Jeffrey Weiss as its new superintendent after holding community forum feedback sessions and a second round of interviews with candidates.

Contract negotiations have concluded and a formal appointment will take place at the regular School Board meeting on Sept. 27, with a contract effective Oct. 1, the district announced in a media release Thursday.

Terms of the agreement will not be public record until formal action has been taken.