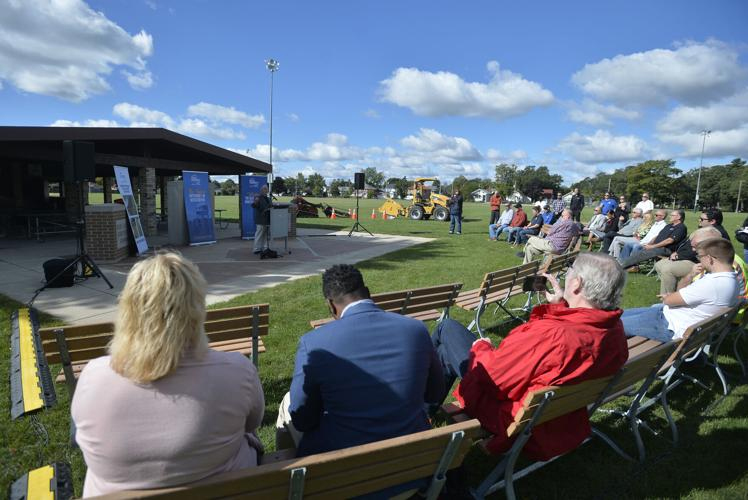 fficials with the City of Kenosha and SiFi Networks announced the construction launch of the Kenosha FiberCity project, a major fiberoptic infrastructure investment aiming to offer a fast and affordable all-fiber internet network to every home and institution in the city.

The $100 million privately-funded project could offer speeds up to 10 gigabits in the coming years, among the fastest speeds available to the public in the nation.

The project will be constructed at no cost to taxpayers, according to SiFi Networks officials, and internet service providers would have the ability to offer their clients a packages with a faster internet network. It’s the first such project in southeastern Wisconsin.

The FiberCity project will also be an open access network, which allows fiber infrastructure to be shared by multiple service providers, whether internet or wireless.

“Kenosha residents and businesses will see a great benefit from the Kenosha FiberCity project, ensuring that affordable, high-speed internet service is available throughout the entire city,” Antaramian said.

Construction is expected to take approximately three years to complete and will follow a phased construction timeline, neighborhood-by-neighborhood, according to officials. While the winters may slightly alter the timeline, officials said they remain optimistic that they can deliver a project that the community will benefit from in the coming years.

“We’ll be working closely with SiFi Networks to ensure a smooth construction process so we can collectively get every address in the city connected over the course of the next few years,” said St. Peter.

Construction will occur in the parkway and occasionally in the roadway using a micro-trenching machine, St. Peter said. The machine is specifically designed to cut a 1.25 inch by 12 inch deep incision or trench – typically where the road meets the curb or where the curb meets the parkway – where fiber is to be laid.