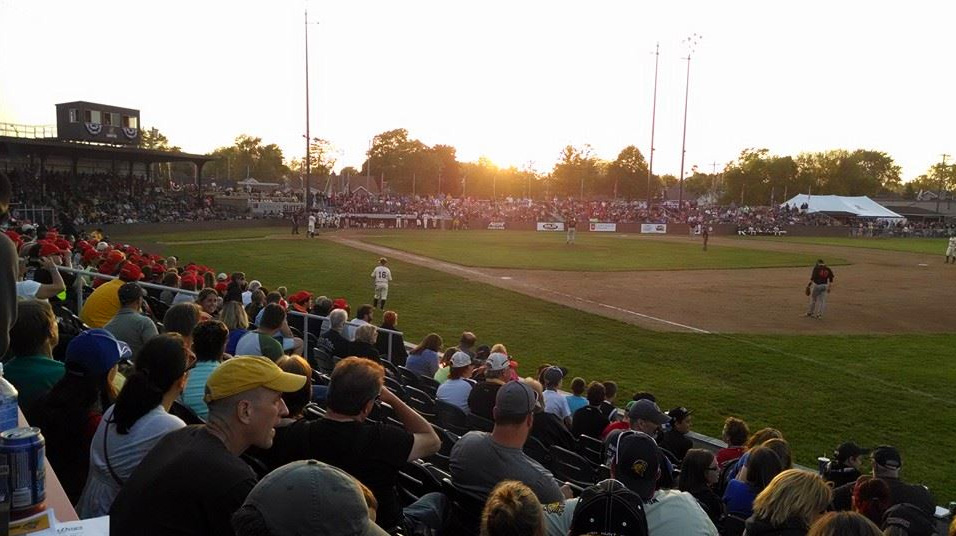 The Northwoods League is a summer league for college baseball players. It is the same league that the Lakeshore Chinooks play in. The Chinooks, who play at Kapco Park in Mequon, were sold last year.

The Kingfish were sold by Big Top Sports + Entertainment, an ownership group consisting of Steve Schmitt, Vern Stenman and Conor Caloia. That group launched the Kingfish in 2014.

The sale of the Kingfish is pending the transfer of the team’s lease at Simmons Field and the accompanying liquor license.

All current team personnel will stay on under the new ownership and day-to-day operations will continue to be run by team president, Steve Malliet, and general manager, Ryne Goralski, according to a news release from the team.