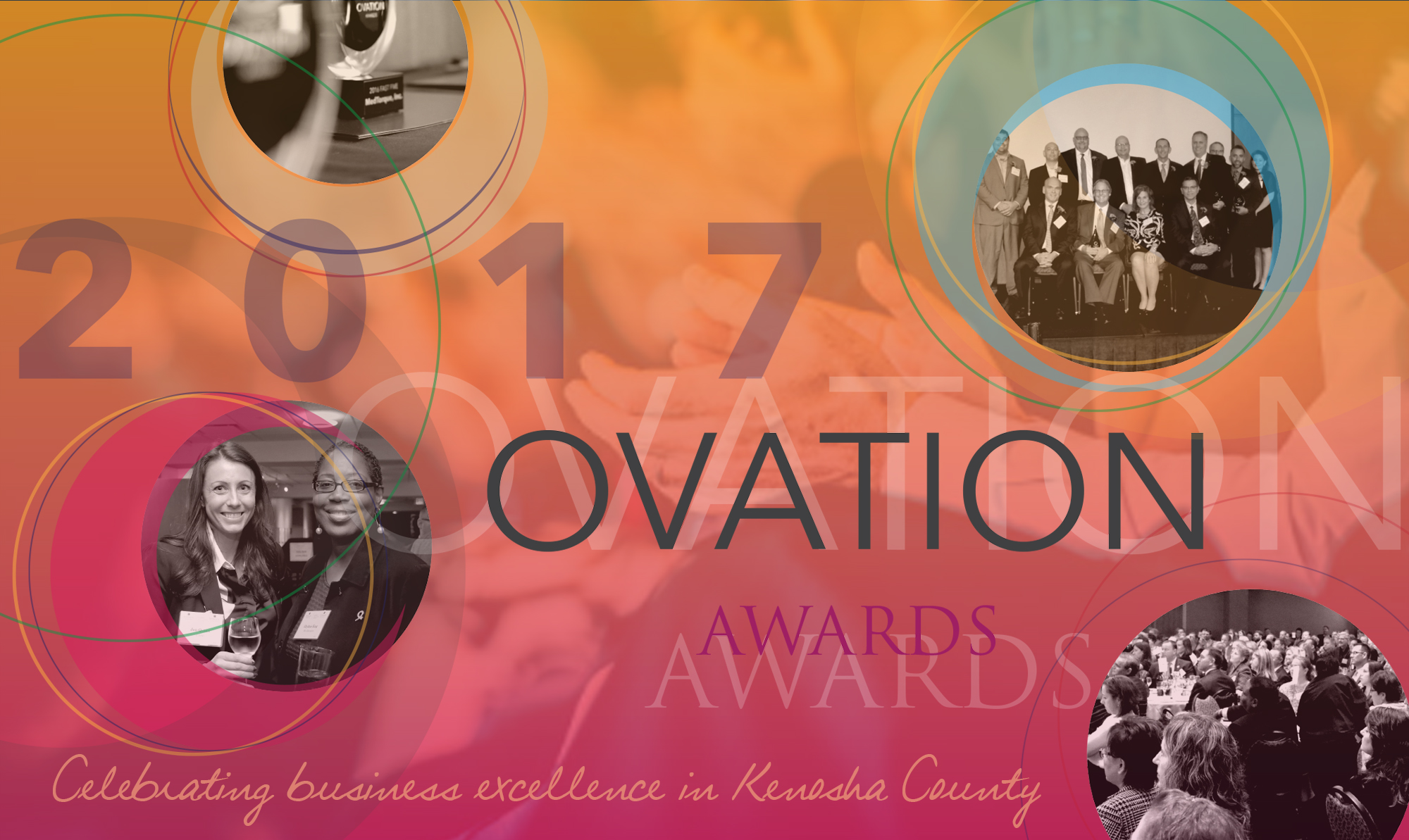 Kenall is the Business of the Year in Kenosha County

Kenall Manufacturing, which moved from Illinois to Kenosha less than three years ago, has been named the 2017 Business of the Year by the Kenosha Area Business Alliance.

The honor highlights the list of winners of KABA’s annual Ovation Awards. The Ovation Awards recognize top performing Kenosha County businesses and business leaders that also support the community. The award winners will be recognized at an event on Thursday, Nov. 2, at 4:30 p.m. BizTimes Media is a partner with the event. More details about the event will be announced soon.

Kenall, which produces lighting systems for challenging environments, moved its headquarters and manufacturing operations from Gurnee, Illinois, to a new 354,000-square-foot facility in Kenosha, which was completed in December of 2014. The company has 435 employees, up from 406 in 2015, and has grown its revenues 10.6 percent in 2017, year to date.

Kenosha Kingfish Baseball Club is the 2017 Small Business of the Year. The Kingfish are a Northwoods League team, which is a summer league for college baseball players. The Kingfish started play in Kenosha in 2014 at historic Simmons Field. To prepare it for Northwoods League play, the ballpark underwent a $1.4 million renovation through a public/private partnership with the city. Since 2014, the Kingfish have invested $1.8 million to expand and improve the ballpark.

The Fast Five awards spotlight up-and-coming companies that have made a significant, recent economic impact in Kenosha County. Recipients of the Fast Five recognition in 2017 are:

Read the entire story at BizTimes.com.