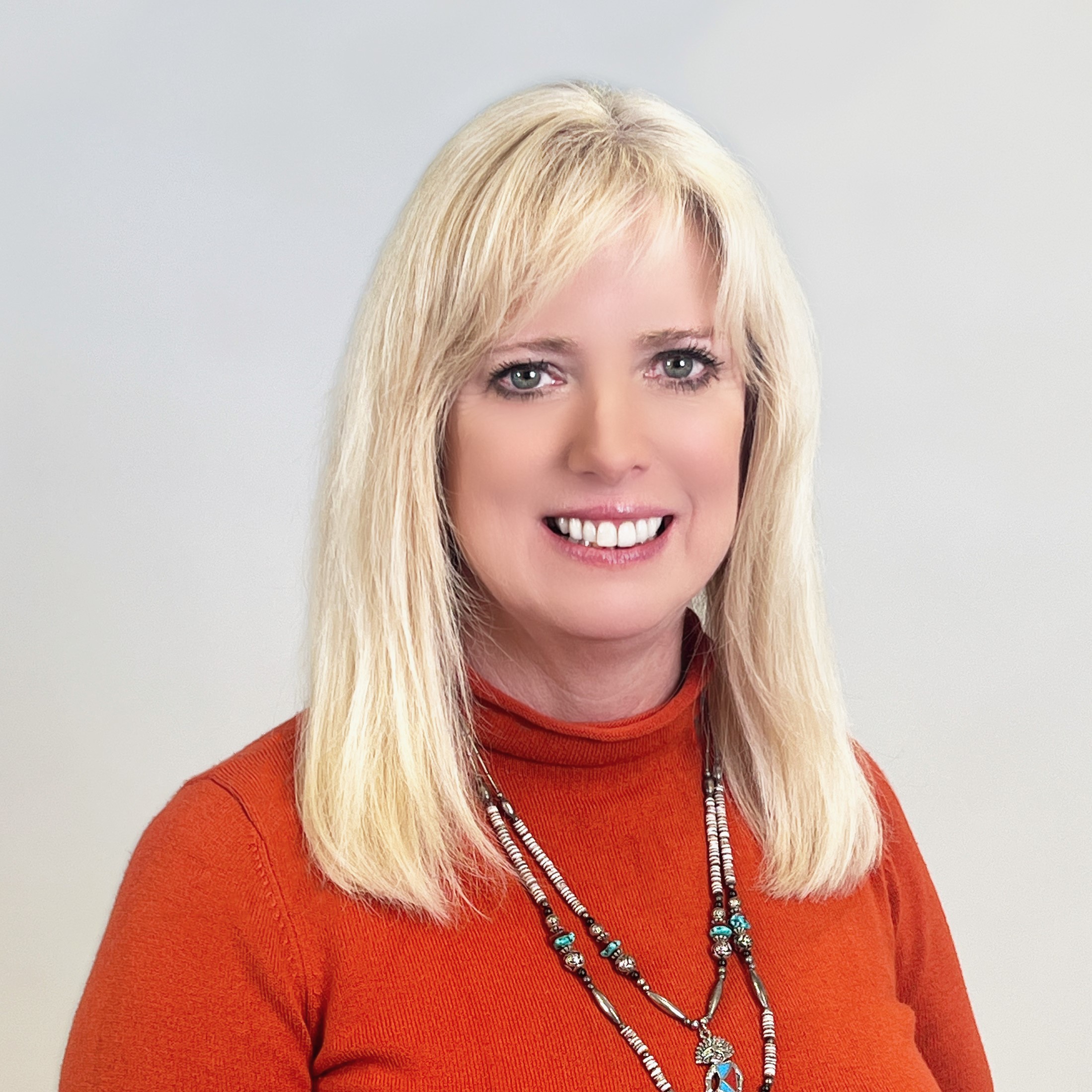 KABA Vice President Heather Wessling Grosz recently announced plans to leave her position on January 2, 2023 for a new role.  She has accepted the position of Senior Vice President of Corporate Attraction with The Economic Development Authority of Western Nevada (EDAWN).

“KABA is very appreciative of Heather’s outstanding contributions to our organization and community,” said Jens Emerson, Chair of the KABA Board of Directors. “While it’s not ideal to lose two such important members of our staff, we have a strong team in place and are looking forward to bringing in exciting new leadership that will lead Kenosha County’s economic development efforts going forward.”  KABA President Todd Battle will be leaving KABA for a new position at Zilber Property Group in the new year.

With a 22-year history as an economic development professional, Heather has cultivated a team approach throughout her career to secure highly impactful investments in the communities she has served. She served as President of the Wisconsin Economic Development Association, the State’s network for economic development professionals, and additionally served on multiple non-profit organizations for more than 15 years.

Heather relocated her family from the Town of Rome, Wisconsin in 2013 to take a position at KABA. Previously, she served in various economic development roles throughout Wisconsin, Minnesota, and New Jersey.

“It has been an honor and my pleasure to serve Kenosha County and the State of Wisconsin as an economic development professional for more than two decades,” said Heather. “My passion and willingness to serve is both professional and personal for me.  I’ve enjoyed the people that I’ve worked with, from the new corporate citizens just moving in, to the Kenosha businesses and residents that have been here for decades. I see great things happening for Kenosha County now and into the future.”

During her tenure at KABA, Heather played a significant role in numerous development projects including the strategy to establish the Salem Business Park and redevelopment efforts to rebuild portions of the Uptown neighborhood after the riots on 22nd Ave – working with the developer Gorman & Company, the City of Kenosha, Kenosha County, and various statewide partners (WHEDA and WEDC) to advance the project. She has also served on the board of directors for the Kenosha Innovation Neighborhood.

Heather and her husband Adam will be relocating to the Lake Tahoe/Reno, NV region for her new role. “I will miss the Kenosha community greatly but look forward to a new chapter in a beautiful area of the country.”

“Heather has been an incredibly important member of our team over the past decade,” said outgoing KABA President Todd Battle.  “She has contributed greatly to Kenosha County’s economic development success since joining KABA in 2013.  She will be missed as an economic development professional and as a caring and passionate advocate for this community.  Our loss is Western Nevada’s gain, and we wish her much continued success in her new role.”