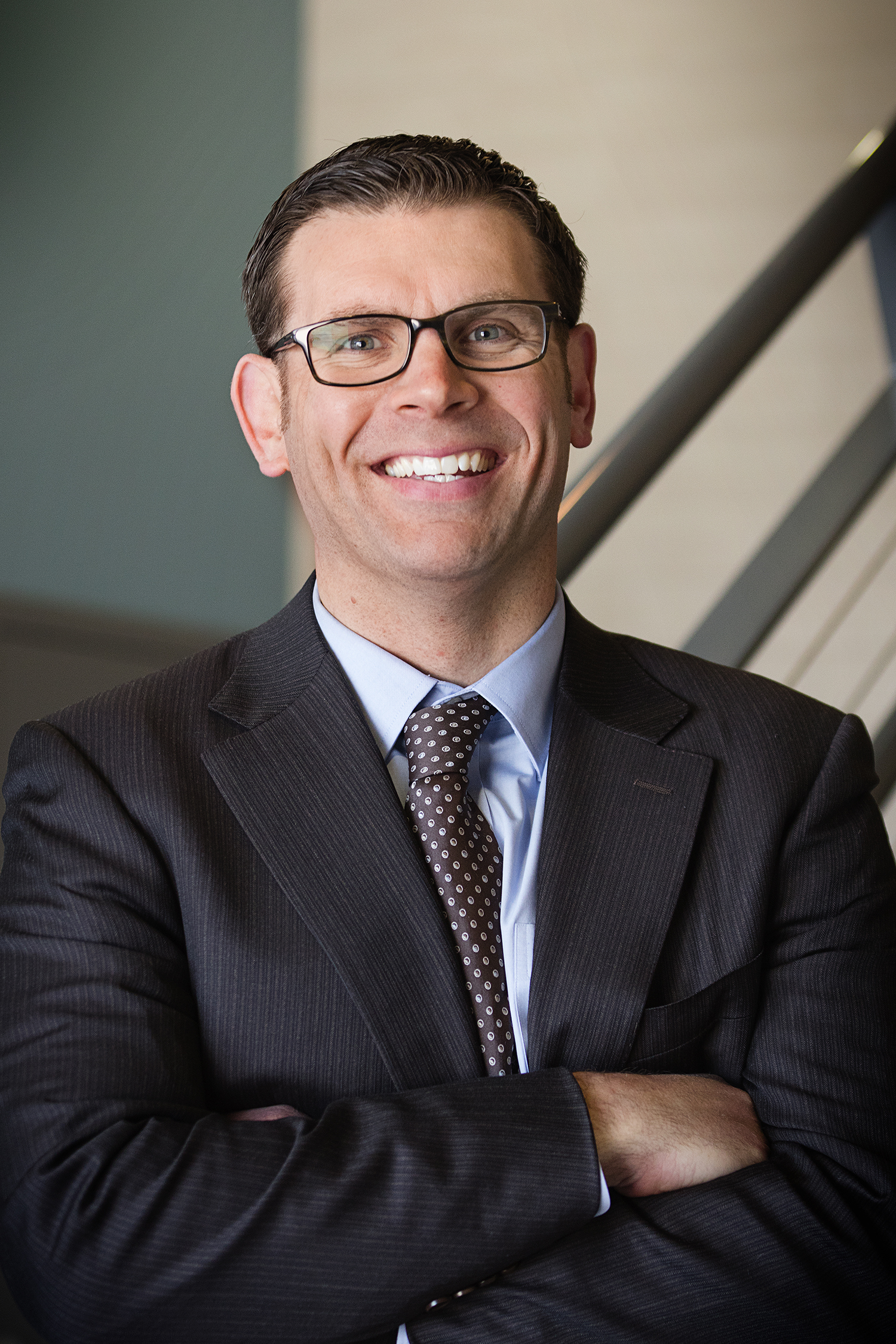 KABA President Todd Battle recently announced plans to leave his position at the end of year for a new role.  Battle has accepted a job with Zilber Property Group, the Milwaukee-based real estate development firm with significant holdings throughout Southeast Wisconsin and Northern Illinois.

After more than 18 years in the position, Battle commented, “It has been a privilege and honor to serve as KABA’s president.  We relocated from Michigan in 2004 for this opportunity and it has turned out to be a great decision for me and my family.”

During his tenure, Battle played a significant role in numerous development projects and   forged relationships with key stakeholders.  He said, “I am hopeful that our investors, partners, and supporters feel that the KABA organization is well positioned for additional success and community impact.”

He also acknowledged that the opportunity to join Zilber was compelling, “I have worked with the Zilber team throughout my time in Kenosha.  I have a lot of respect for their organization, the family-oriented culture, and their focus on delivering quality developments in the communities where they invest.”

Battle and his family plan to remain in Kenosha.  “I feel fortunate that I have an opportunity to make this career move without having to leave the community or up-root our family.  Kenosha has become my adopted hometown, and this is a great opportunity to remain here, while also advancing my career.”

KABA Board Chair Jens Emerson thanked Battle for his long, productive tenure with KABA and wished him well, “Todd has led this important community organization for nearly two decades.  He has done so with class and integrity, while producing impactful results.  KABA and the Kenosha County Area have been the beneficiaries of Todd’s good work and we are grateful for his service.  We wish him well in his new role.”

Emerson noted that the board is in the process of forming a search committee to identify Battle’s successor.  He said, “Our top priority as a board is to identify a high caliber, community-minded, economic development professional that can lead KABA for the next two decades.  We have a phenomenal team in place, significant strengths as an organization, and a solid track-record of impactful economic development success.  This is a very attractive role for the right candidate, and we are focused on identifying and hiring that individual.”