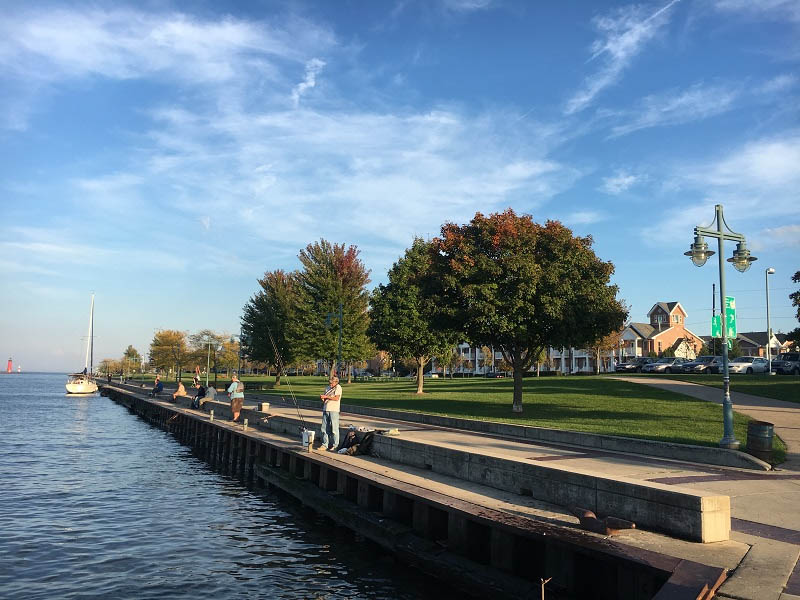 How auto industry towns are faring a decade after the bailout

Let’s go back a decade to November 2008. That month, 759,000 jobs disappeared from the U.S. economy, according to the Bureau of Labor Statistics; by April 2009, Great Recession job losses had reached several million. The auto industry was tanking, with vehicle sales plummeting, assembly plants idled or operating on skeleton shifts and autoworker layoffs mounting across the Midwest.

Some communities in the Upper Midwest were thrown a lifeline through the auto industry bailout — assembly and parts plants stayed open, and union autoworker jobs were saved. But Southern Wisconsin wasn’t so lucky. In the 1980s, auto plants in the region employed more than 10,000 union workers. By 2010, GM had closed its assembly plant in Janesville, laying off more than 1,000 remaining workers, and Chrysler had closed its engine plant in Kenosha, laying off 800. And that was the second major shutdown in recent decades in Kenosha.