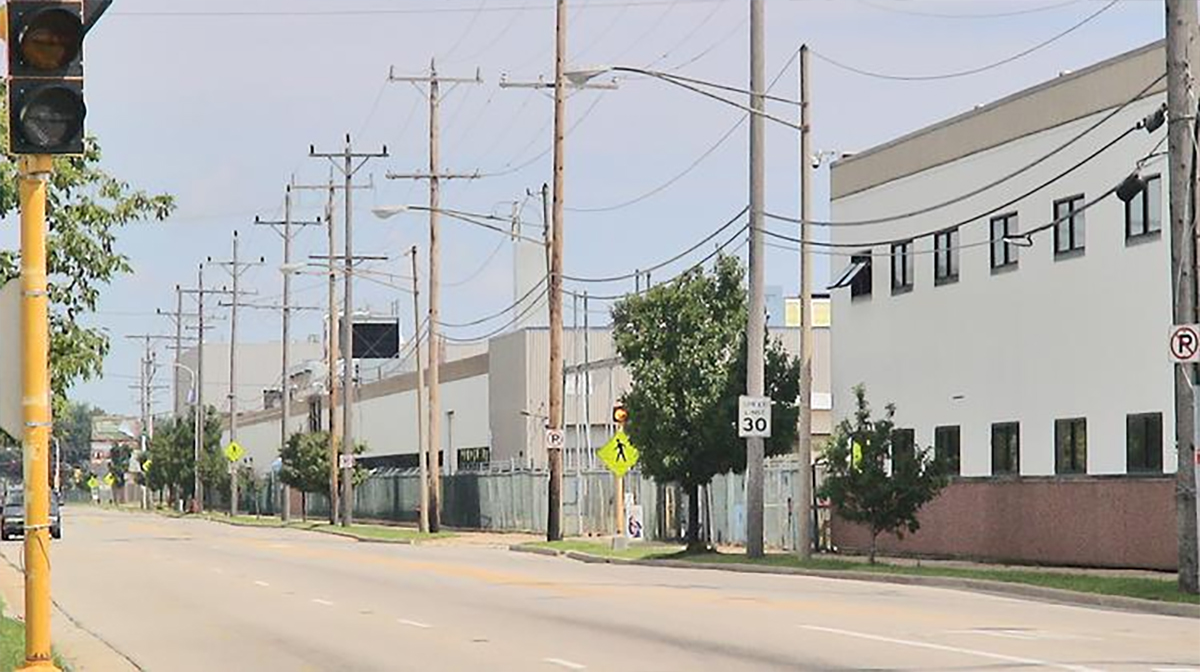 For decades, the Chrysler plant was one of Kenosha’s largest employers. Now, the city’s planning an innovation district on the 107 vacant acres it left behind.

At its height, the Chrysler factory in Kenosha employed more than 10,000 workers. More than a decade since its closure, environmental cleanup of the contaminated site is largely complete and the 107-acre parcel sits empty.

Aiming to retain and draw young talent, the city is now planning a mixed-use innovation district that could cost up to $1 billion over more than a decade and would include technology incubators and offices, education institutions, businesses, housing and green space. With more than 1 million square feet of planned commercial space, the project could create 3,000 to 5,000 jobs over time and attract $500 million or more of private investment, Kenosha director of city development Tim Casey said.

The planned district, known as the Kenosha Innovation Neighborhood (KIN), is “going to change the future of Kenosha,” Kenosha Ald. Dominic Ruffalo said in early April before the city’s Common Council voted to adopt a master plan for the project.

From using sustainable energy sources to leveraging an urban planning model designed to encourage idea-makers to collide, the city and others involved in KIN’s planning process are aiming to weave innovation into every aspect of the development.

For more than a century, Kenosha was an automobile manufacturing town. In 1902, a car factory opened under Thomas B. Jeffery Co. and over the years changed hands through a series of sales and mergers with owners including Nash Motors, American Motors Co. (AMC) and Chrysler Corp. In its final decades in operation, the plant no longer produced automobiles but continued to manufacture engines.

“We always had an American Motors car when we were growing up, and that’s not unusual,” said Godfrey & Kahn SC attorney Arthur Harrington, who grew up in Kenosha and later represented the city in a legal battle regarding the site. “It just permeated the whole city of Kenosha and its culture. … It was the dominant employer, not only Kenosha but in that whole southeast (Wisconsin) region.”

The plant was shuttered in 2010, a year after Chrysler declared bankruptcy during the Great Recession.

“This was a huge, huge blow to the city of Kenosha,” Harrington said.

Ultimately, the stakeholders reached a settlement agreement in 2011 in which the trust agreed to raze the buildings on the site, the city took ownership of the property and the federal government provided $10 million to fund cleanup efforts overseen by the U.S. Environmental Protection Agency and the Wisconsin Department of Natural Resources.

The site had contaminated soil and groundwater. To date, more than $40 million in federal, state and local dollars, as well as money from the bankruptcy trust, have been spent on the site cleanup, Casey said.

Today, the soil is in good shape and the only remaining issue is a groundwater problem that’s being treated with long-term monitoring that won’t impact redevelopment efforts, Harrington said.