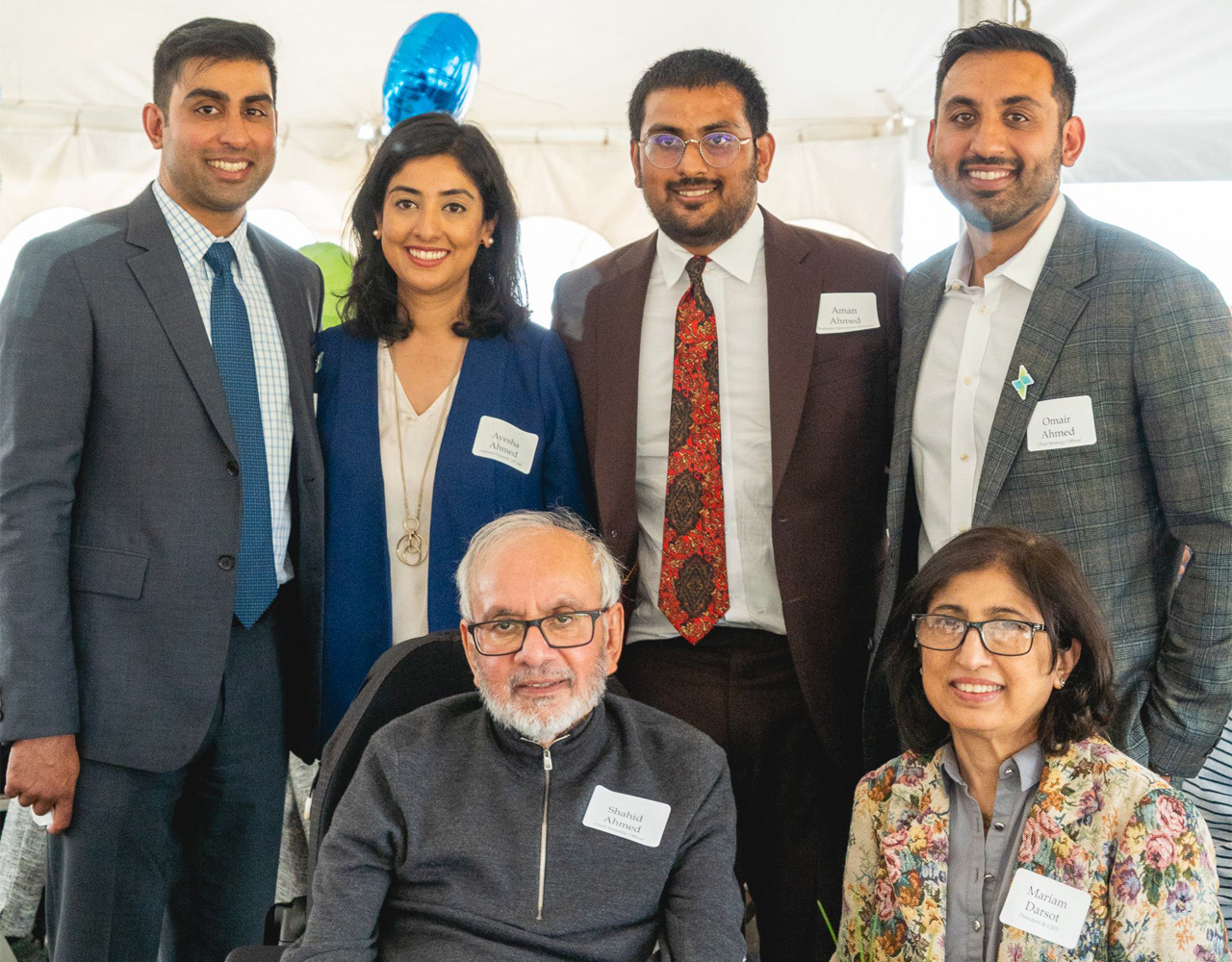 Tucked just out of plain sight of motorists traveling along the I-94 corridor in Kenosha County, there’s a three-story, 100,000-square-foot manufacturing facility in Pleasant Prairie that marks the next stage of growth for a family-owned pharmaceutical company that wants to shake up the industry.

Lincolnshire, Illinois-based Nexus Pharmaceuticals Inc. officially opened its first U.S. manufacturing facility in the Prairie Highlands Corporate Park last summer. The $100 million investment represents the first phase of a $250 million multi-phase project that the company plans to complete in 10 years. It’s the first project of its kind within the sterile injectables industry in the past three decades in the United States.

What sets the company apart is its commitment to creating high-quality generic and specialty drugs in the U.S. While other pharmaceutical companies primarily source raw materials for their products from other countries like China and India, Nexus sources most of its materials – and manufactures most of its products – domestically, although some raw materials do need to be sourced internationally depending on demand.

Nexus is in its second generation of family leadership, with six family members currently involved. The company has nearly 200 employees.

Part of Nexus’ overall goal is to help ease America’s reliance on other countries for critical drugs and address an ongoing shortage of almost 200 drug products. To that end, Nexus plans to create more than 400 long-term jobs in an industry that is historically underrepresented in Wisconsin.

“(The Nexus development) was a breakthrough for Kenosha County, in terms of attracting these high-level jobs in science and research and development,” said Heather Wessling Grosz, vice president of the Kenosha Area Business Alliance. “It’s in an industry that Wisconsin doesn’t typically win. I think it broke through the barrier of being able to expand a pharmaceutical base into the state of Wisconsin.”