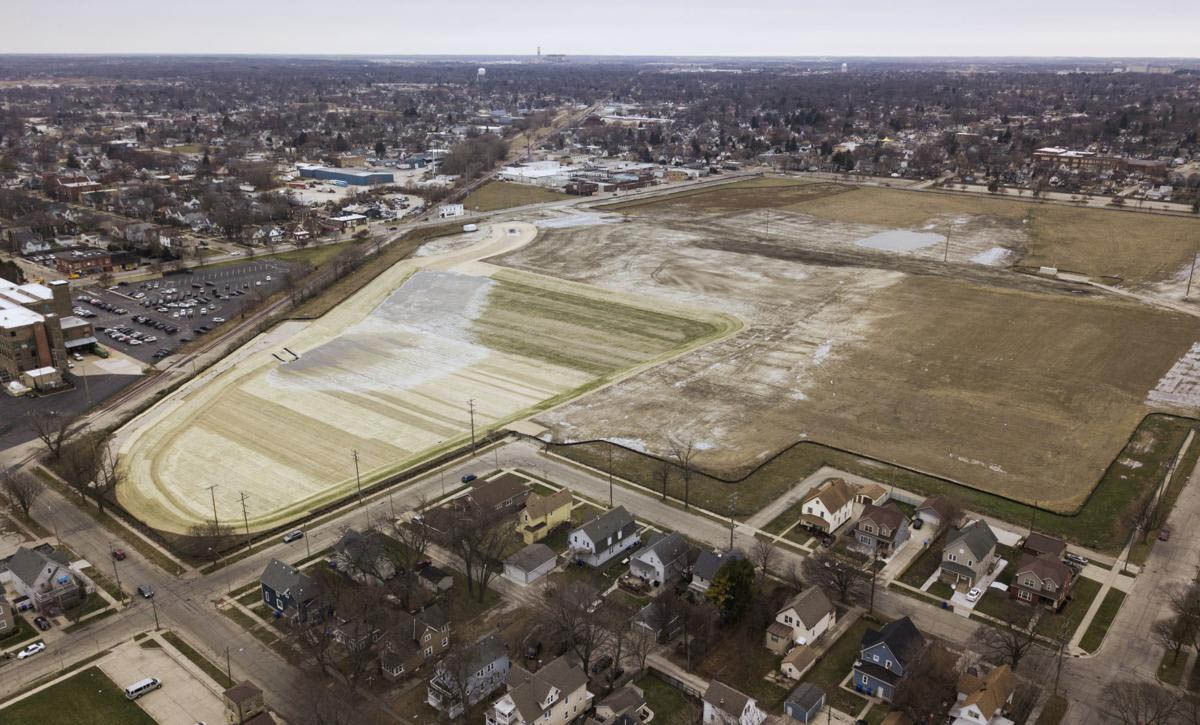 Kenosha’s proposed $19.5 million “innovation center” could receive nearly $10 million from the state to fund its construction and fuel an intrinsic piece of the city’s ambitious goal to develop the 107-acre Chrysler site, which has sat dormant for more than a decade now.

On Monday, Gov. Tony Evers announced his recommendation that the state Legislature approve the city’s request as a part of a proposed $2.38 billion in recommended budget investments in his 2021-23 capital budget plan. According to a news release, the multi-billion-dollar offering represents one of the strongest investments to-date for Wisconsin’s facility infrastructure and continues to leverage historic low bond rates. The proposed capital budget would support major projects across the state in 31 counties.

“I’m very happy with the governor’s support and the legislators’ support for this project. It’s something that I believe, long term, will be a huge benefit to Kenosha and the State of Wisconsin,” Mayor John Antaramian said upon learning of the announcement. “This is the first of a number of grants we expect to be coming our way. We believe there is more to come that people will see.”

The city’s request for $9.75 million in capital funding from the state represents half the cost of the proposed center, which the city would then match. The former Chrysler Engine Plant site is located east of 30th Avenue between 52nd and 60th streets. It closed in 2010 when the automaker declared bankruptcy. The site was demolished in 2012.

In early January, the city hired the SmithGroup, an integrated design and engineering firm, which it commissioned and has begun the process for creating a master plan for the proposed $1 billion Innovation Neighborhood project.

The plan would foster neighborhood opportunities in education, workforce training, entrepreneurial development and job placement. The plan will focus on connecting residents to opportunities in high-growth digital fields, as well as, science, technology and math occupations.

“They’ll be contacting and talking with people in the community and will be starting the process for the master plan for the site,” Antaramian said.

The proposed neighborhood is intended to be the innovation hub for the region by providing programming space for non-profits and higher education along with incubator workspace supported by industry partners. While project has yet to go through the city process, with the necessary approvals construction would expected to begin in early next year.