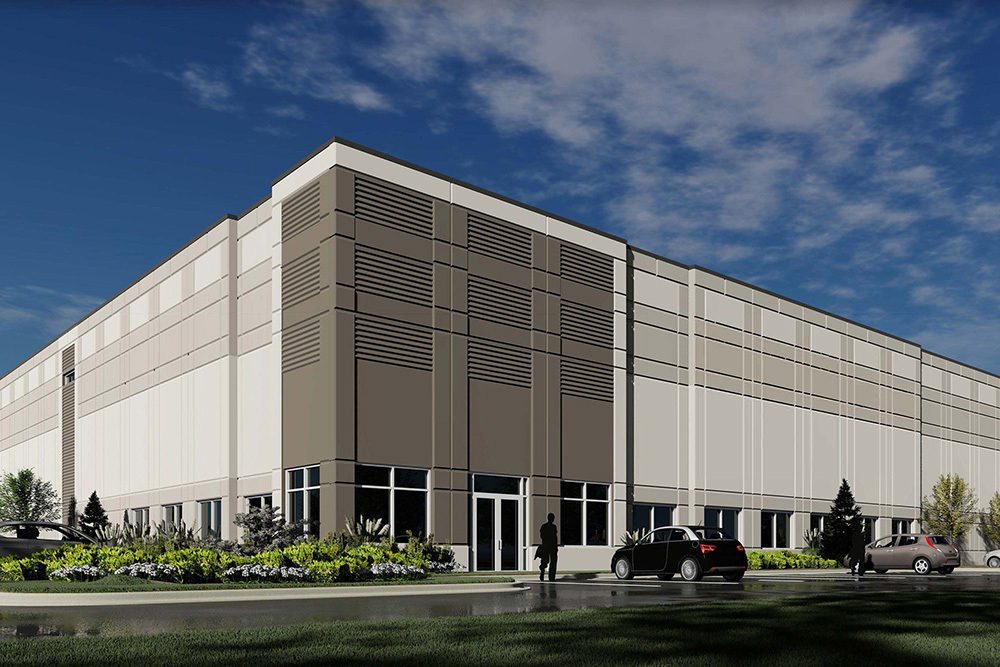 Chicago-based PSP Partners acquired the Midwest Transportation Center – located on 14.6 acres at 6222 77th Ave. southwest of highways 158 and 31 – for $28.15 million, according to state property records.

The distribution center, which was reportedly completed in September, was developed by Minnesota-based Opus Development Company, LLC, and constructed by its affiliate Opus Design Build, LLC. PSP Partners bought the building from Opus.

The building has 28 rear-load dock doors, which are expandable to 44, two drive-in doors, 60 dedicated trailer parking stalls and parking for 199 vehicles, according to a description on the company’s website.

It is not clear if any part of the distribution center has been leased. Attempts to reach the broker on the sale were not immediately successful on Wednesday morning.