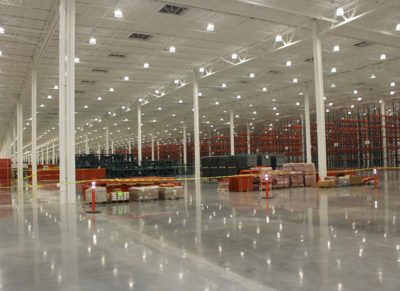 Companies that moved north of the border happy with their decision

Prestige Metal Products’ move to Bristol, Wisconsin last year – after 40 years in Antioch, Illinois – felt like home for owner and president John Annessi. Not only did he grow up in Kenosha County, but he also commuted to Antioch from Whitewater, Wisconsin for the past 20 years (he’s since moved to Salem).

With a pressing need for a bigger space, the sheet metal fabricator had put out feelers in both Wisconsin and Illinois. The best opportunity happened to be in Bristol, at an 85,000-square-foot facility four times larger than the one in Antioch.

Not only northern Illinois companies are drawn to southeastern Wisconsin. Seattle-based Amazon.com Inc. opened its Kenosha fulfillment center in 2015. Last summer, Taiwan’s Foxconn Technology Group announced plans to open a massive factory in Mount Pleasant, its first in the U.S.