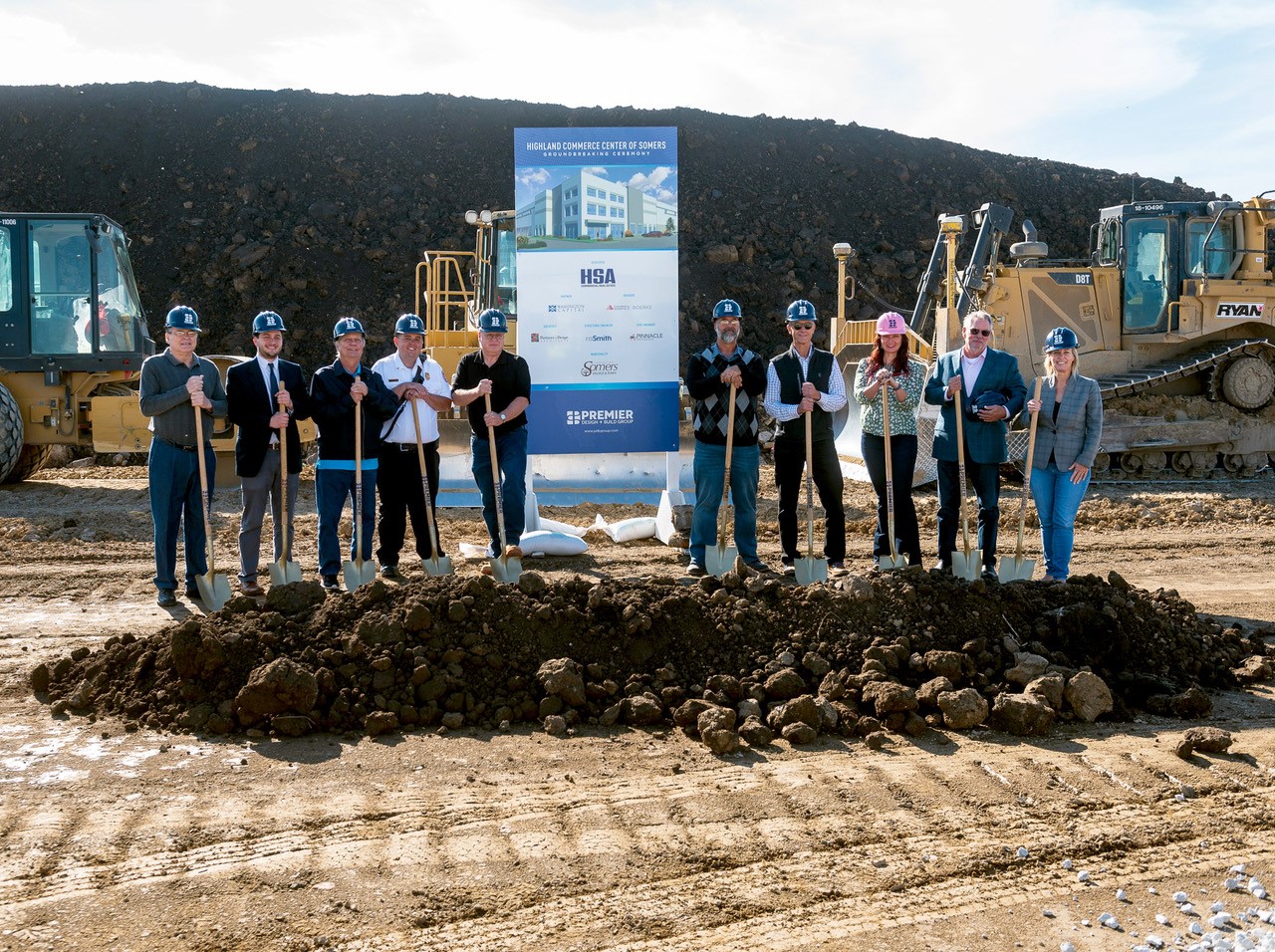 Chicago-based commercial real estate development firm HSA Commercial Real Estate today announced that it has started construction on four warehouses totaling 1.9 million square feet along the Interstate 94 corridor, between the Chicago and Milwaukee metro areas. The buildings include one in northern Illinois and three in southeast Wisconsin. All are being built on a speculative basis without tenants lined up in advance.

“The I-94 corridor continued to see positive absorption in the third quarter, demonstrating the robust demand for modern warehouse space along this critical logistics artery, which has benefited from significant infrastructure investments in recent years,” said Robert Smietana, vice chairman and CEO of HSA Commercial Real Estate. “With these developments slated to deliver in Q2 and Q3 of 2023, we’re fueling the pipeline of new, state-of-the-art facilities that are supporting continued business expansion in both states.”