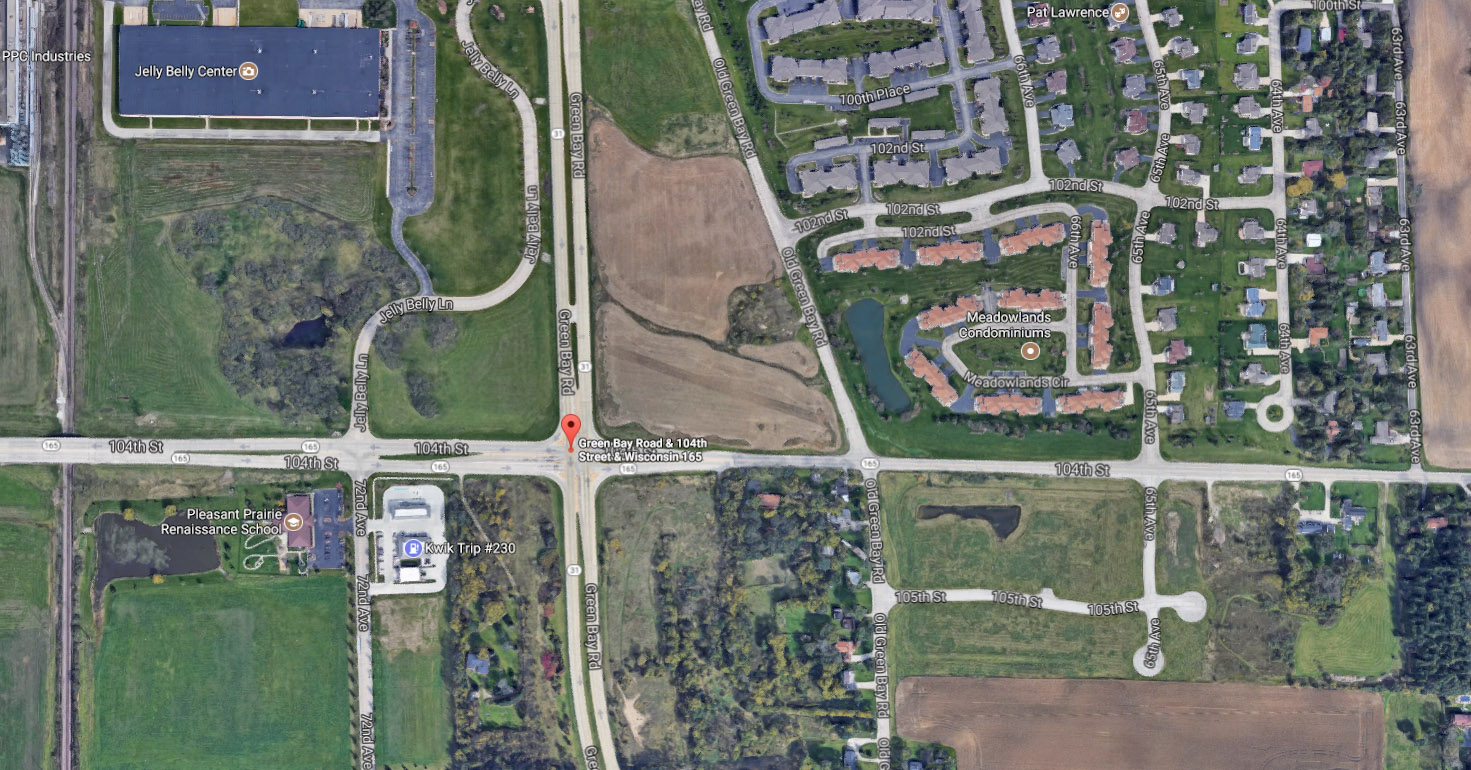 Bear plans commercial development at 165 and 31 in Pleasant Prairie

Kenosha-based Bear Development is planning a commercial development near the corner of state Highways 31 (Green Bay Road) and 165 (104th Street) in Pleasant Prairie that would include a four-story medical office building, a grocery store and additional retail space, according to plans submitted to the village.

Bear Development said it is working with Kenosha-based United Hospital System, which is planning a 50,000-square-foot medical office building as part of the proposed development called Main Street Market.

Bear Development is seeking an amendment to the village’s comprehensive plan to move forward with the project. A public hearing on the project will be held on Sept. 25.

According to plans, the United Hospital System medical office building would include four floors at 12,500 square feet each. Services at the clinic would include family practice, internal medicine, cardiology, neurology, orthopedics, gastroenterology, among others, according to the plans.

Each floor would house about five to eight providers and support staff, the plans said.

United Hospital System in October will adopt the Froedtert & Medical College brand as it expands its affiliation with the Wauwatosa-based health system.

The health systems in April announced an agreement under which United Hospital System will change its name to Froedtert South.

Read the entire story in the BizTimes.