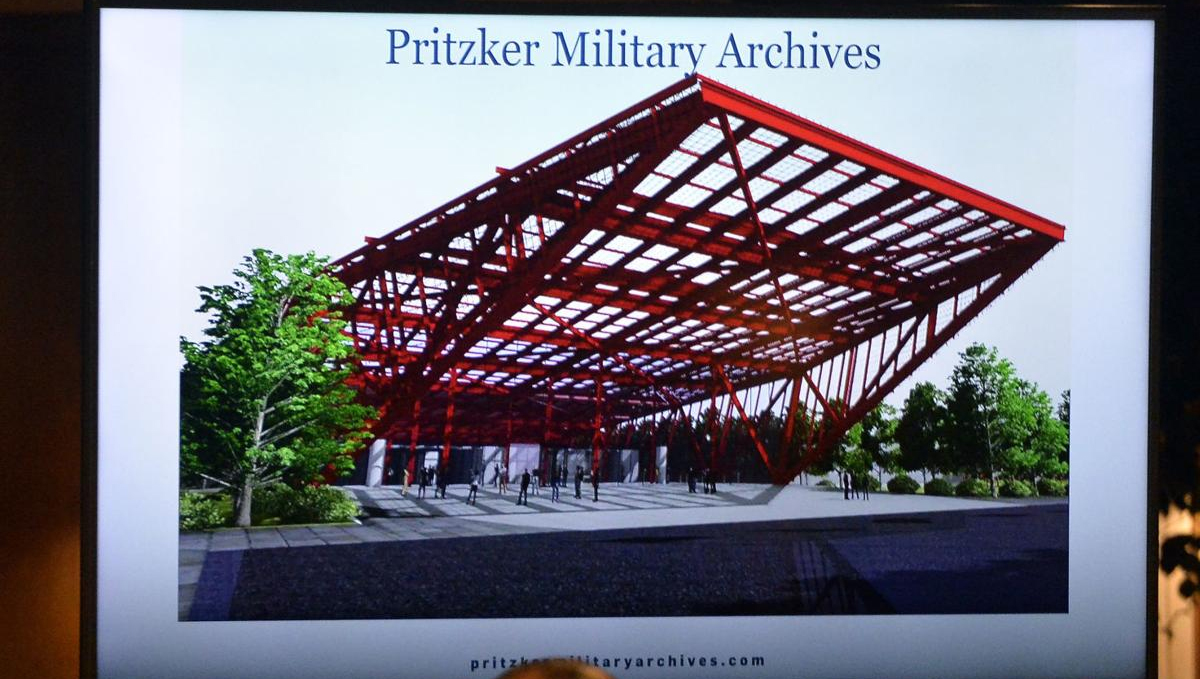 Somers, situated between Foxconn, Amazon and Uline, has seen an influx of development and is poised for more growth.

Apartment complexes, new senior housing, commercial development and infrastructure projects are changing the landscape of the bedroom community. Residents no longer have to leave their village to access professional services, restaurants and grocery stores.

Oakfire Pizzeria, a 10,000-square-foot restaurant slated to open in June at Somers Market Center north of Washington Road and west of Green Bay Road, is one positive example of the development boon in Somers, village chairman George Stoner said.

It is the restaurant’s second location. The first opened in Lake Geneva in 2015.

The list of new businesses that have already opened in area is long, Stoner said. It includes Firestone, Starbucks, Shopko Opticals and a nail salon.

Other commercial development completed within the last year or underway in the village includes:

The commercial development would not have occurred without new housing, such as Mills Market Lane north of Walmart and Sam’s Club, Stoner said. Another 50 units were recently completed there, bringing the total to 330.

“That was the key component that spurred that whole area,” Stoner said. “Without that apartment complex going in, none of that other stuff would have happened.”

Construction of the Hawthorn Apartments buildings is ongoing at Highway E and Green Bay Road. This will add 214 more units, which are expected to be ready for occupancy in May. The development is valued at $30 million.

Also, Bear Development has broken ground at the former Parkview Tavern site, located on Sheridan Road west of Carthage College, which will feature 80 senior housing units and 16 side-by-side units. It will add between $10 and $15 million in value to the village.

“We are very excited about that one because it will be a nice senior citizen housing project that overlooks Carthage College,” Stoner said.

In 2020, construction of water, sanitary sewer and storm sewer infrastructure is planned to serve the Pritzker military archive center.

“It will open up that whole area — from Highway 142 to Highway E and from the frontage road to 100th Avenue — for development,” Stoner said, adding Pritzker “is putting up $14.5 million” to cover the cost and will recoup that as more development comes in.

The Pritzker development, on 288 acres, will feature:

Based on the estimated value at build out of more than $60 million, and using the current tax rate, the village would collect $307,000 when outside the Tax Incremental District. Only 10 acres of the property will be tax exempt.

The amount all taxing bodies would collect would be $1.3 million.