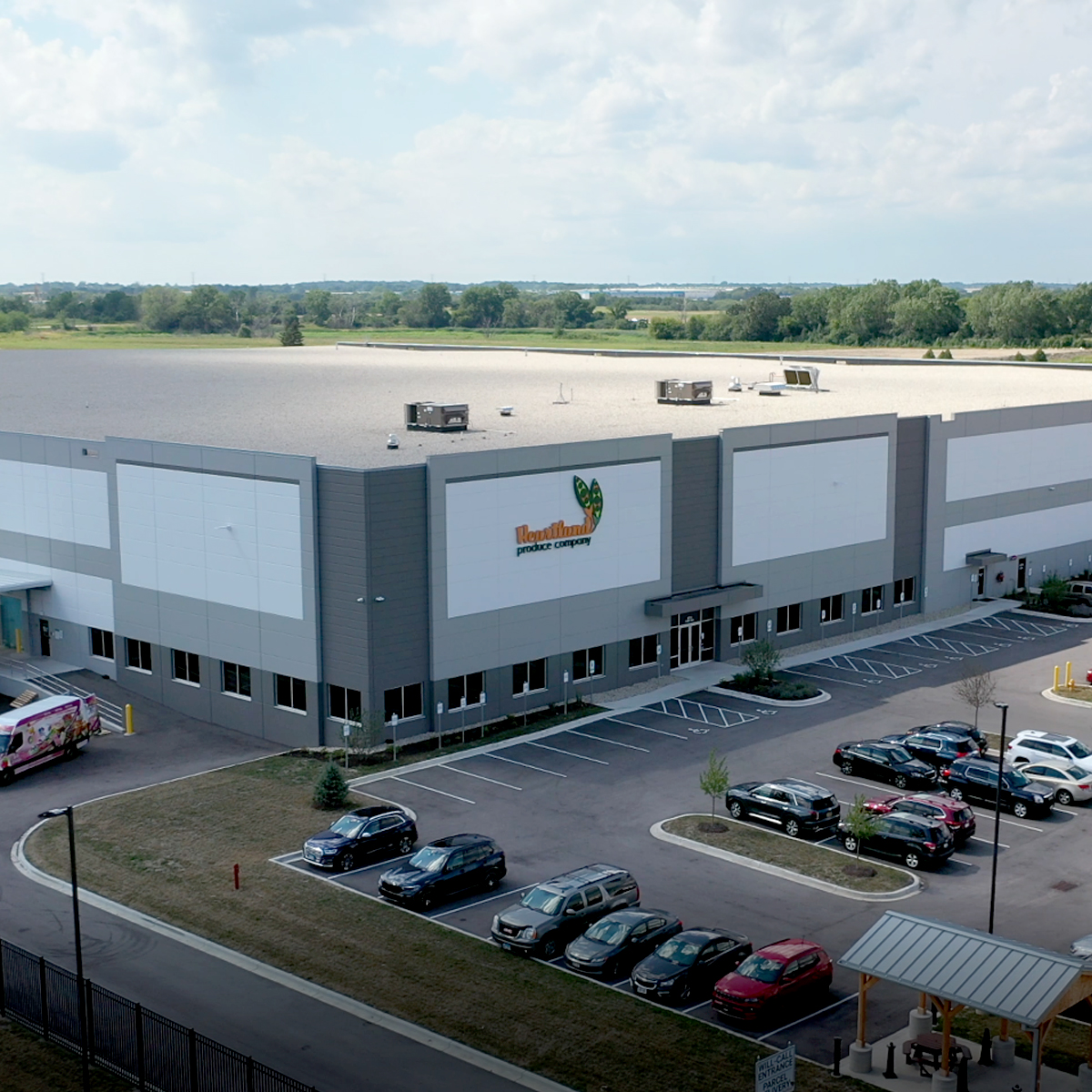 Kenosha-based Heartland Produce Co., a family-owned, full-service wholesaler, has been named Business of the Year by the Kenosha Area Business Alliance as part of its Ovation Awards program. The company sells to both independent grocery stores and national chains via its Organic Indeed and Fresh Indeed brands.

“We’re in the fresh produce industry so everything we do … the end user needs to enjoy what they purchase from us, and the family has to enjoy having a healthy product,” said Bill Dietz, president of Heartland Produce.

Founded in 1989 in Elgin, Illinois, Heartland Produce officially moved its operations to the Kenosha Industrial Park in 1994. The company is owned by third- and fourth-generation family members. Dietz said from the time the company first moved to Kenosha, the community was welcoming.

In 2021, Heartland Produce broke ground on a new 205,000-square-foot facility within the Greeneway Corporate Park in Kenosha – a massive increase in size from the company’s original 40,000-square-foot location.

Heartland acquired 31 acres of land for the project at the former Dairyland Greyhound Park dog track site in June 2021 for $5.29 million.

The $29 million investment gives the company both a modern distribution facility and room to grow in the future. The new facility was officially finished this spring with all employees moving in May. Heartland has also recently invested more than $1 million to bring new equipment into the facility.