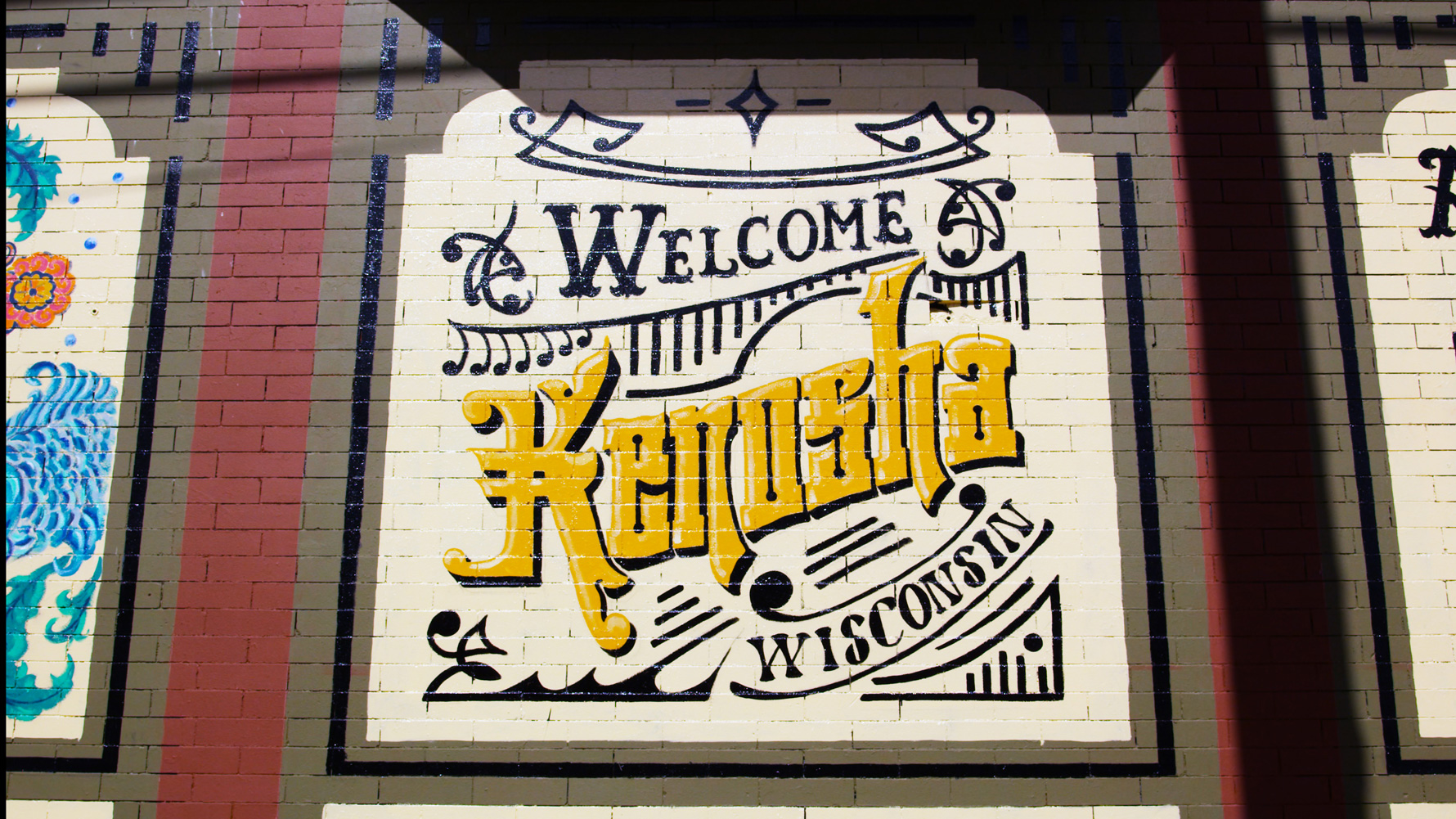 There’s a lot to be excited about with respect to Kenosha County and its economic development landscape.

Colbert Packaging is in the process of establishing operations in the City of Kenosha. Their new facility is being built out within a new industrial building developed by Zilber Property Group in the Business Park of Kenosha. The project represents a sizable investment and is expected to generate approximately 100 manufacturing jobs within a few years.

Vonco Products has inked an agreement to become the first tenant in the Salem Business Park, a new light industrial park in Western Kenosha County which represents a joint venture between the Town of Salem, Kenosha County and KABA. Vonco’s project calls for an 80,000 SF state of the art manufacturing facility and will bring approximately 100 manufacturing jobs to the community.

The First Park 94 development in Somers is off to a great start. An anchor tenant has been secured for the first building and work on Phase II and a second 600,000+ SF spec building is well under way.

ULINE has two major developments under construction: (1) a second office building on their HQs campus in Pleasant Prairie; and (2) a new Midwest distribution center facility in Kenosha. In October, the company announced plans to add another 500 employees company-wide by mid-2017. Many of those positions will be based in Kenosha County.

Major re-development plans are being teed up in the City of Kenosha with City leaders allocating resources to the Chrysler Engine Plant site and multiple Downtown revitalization projects. Another piece of recent good news deals with a tentative agreement between the City, Somers and Paris regarding future boundaries and municipal services. Though still subject to review and approval by the respective governing bodies, this is an encouraging sign with respect to intergovernmental cooperation.

These, and other, positive developments have not gone unnoticed. In August, Kenosha County received a ratings upgrade to AA+ (one notch below AAA) from both Fitch and S&P.

This is an exciting time for the Kenosha Area. Let’s continue to work together. Let’s build upon our strengths. Let’s work to address our deficiencies. Let’s work to make sure the benefits of recent economic development successes are extended to the entire community.